You are here: Home / betweenwickets / Between Wickets Subscriptions 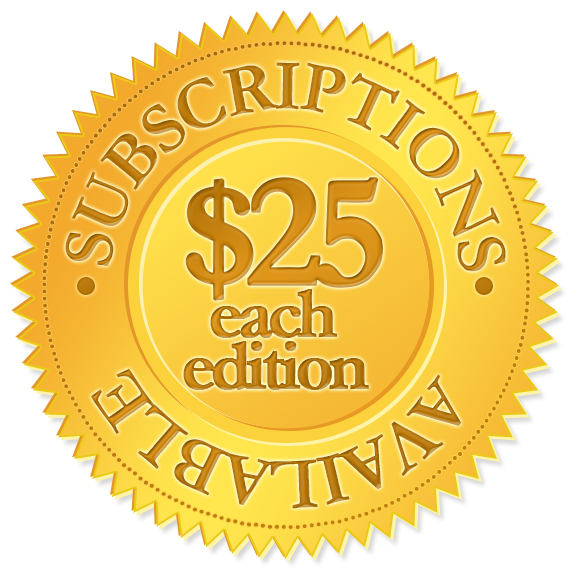 Over the years there have been a number of journals in England and Australia that have sought to look at and consider cricket issues in depth and perhaps from a different perspective. Journals published in England included Roland Bowen’s Cricket Quarterly, Cricket Lore and in Australia, Baggy Green. Recently Wisden have released a quarterly journal titled The Nightwatchman.

Since 1979 The Cricket Publishing Company has sought to publish quality and fine limited edition cricket books. Those publications have included biographies, both large and small, boys own annual cricket stories, historical works, club histories, tour books and books of a whimsical nature. Often these publications were by first-time authors whilst others were well established.

With the release of The Nightwatchman in 2013 it was felt that the Australian cricket public should have its own contemporary cricket journal. The idea was discussed with the highly-regarded Australian cricket book seller Roger Page, award-winning author and writer Gideon Haigh and the esteemed writer, commentator and authority on cricket Mike Coward. All agreed that it was a challenge, an interesting concept and a worthwhile venture.

To that end an editorial board was put in place – Mike Coward, Gideon Haigh, Rodney Cavalier, Roger Page, David Jenkins, Julee Gould and Ronald Cardwell. The Cricket Publishing Company has agreed to underwrite the project for two years. There will be two issues a year – Summer and Winter, with the best writers from Australia and the world of cricket contributing to the journal.

The first issue will be released in December 2013 followed by a Winter issue in June 2014. The journal, titled Between Wickets as a silent nod to the wonderful Australian cricket writer Ray Robinson, will be around 80 pages and will contain topical articles, historical pieces, previously unpublished cricket images and interesting cricket book reviews.

As someone interested in cricket we commend Between Wickets to you. We encourage you to consider subscribing to the journal and in turn support quality cricket writers.